NANOENVI and its applications for air quality control

In an estimate published in March 2014, the World’s Health Organization (WHO) reported that, in 2012, about 7 million people died in the world (one in eight people) because they were exposed to air pollution.  This conclusion doubles the previous estimations and confirms that air pollution is nowadays the most important environmental risk for health in the world. If air pollution were reduced millions of lives could be saved.

The new estimations are due not only to a more extensive knowledge about the illnesses caused by air pollution, but also to a better assessment of human exposure to air pollutants thanks to the new advanced measurements and techniques.  This has enabled scientists to analyse in detail the health risks with a wider demographic distribution that includes rural as well as urban areas.

The traditional measuring stations for monitoring air quality are made of big containers with reference measuring equipment (or something similar) inside.

That equipment, highly expensive, require very controlled working conditions and are very complex; their maintenance and calibration processes must be carried out by experts. This increases the operational cost of the system. In exchange, the measurements obtained are highly sensitive and accurate.

Due to its high purchase and maintenance cost, the number of measuring points is always very limited, which means that  the degree of knowledge about the impact of air pollution on people’s health and on the environment is also limited.

Taking this into account, in 2009 ENVIRA Sostenible began the development of alternative systems for air quality monitoring as a complement of the systems already working and with much lesser cost.

The improvements in the design of sensors, which have become more and more small and reliable, have allowed the development of a wide range of equipment with the trademark ENVIRA – NANOENVI.

These sensors are not intended to replace the regulatory equipment, as the current state of the development of sensors does not provide the same degree of accuracy as the traditional measurements. 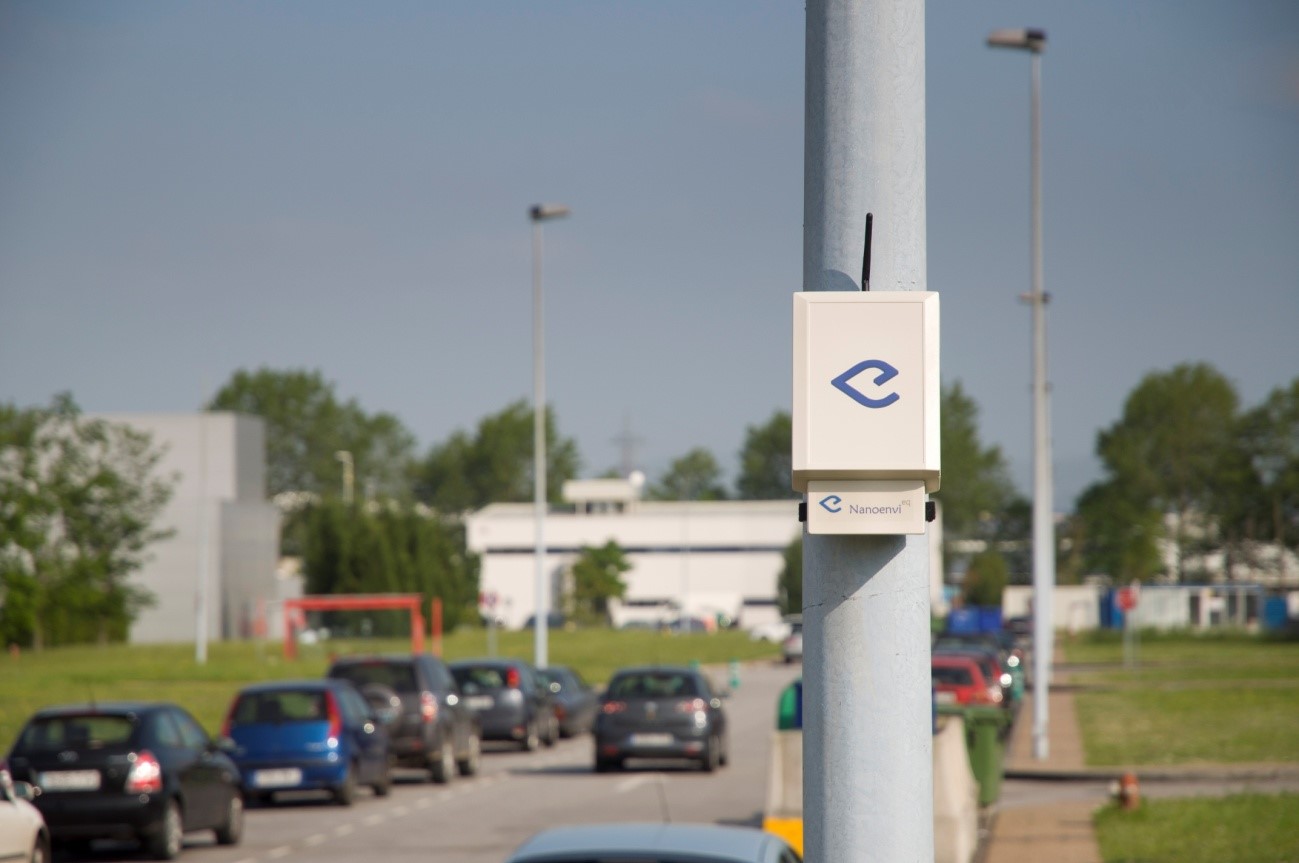 Developed by ENVIRA Sostenible, the Nanoenvir analysers use several sensors with different technologies.

Their working is based on the changes in electrical properties that happen in the surface of sensors when pollutants are present.

Electronics make these changes into concentration values, compensating the variations provoked by changes in temperature and environmental humidity.

The data are stored in the internal memory of the system to be later downloaded through the standard USB port of the equipment, or through communications with different connection options, digital mobile communications, Wi-Fi radio, bluetooth or cable.

As the devices are based on a very versatile common platform, CPU MIcrosad, their set-up can be tailored according to the monitoring needs, with several combinations of the available sensors. 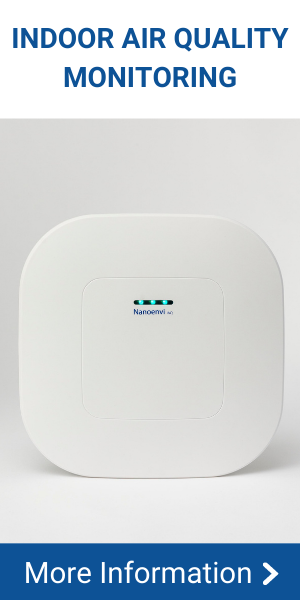